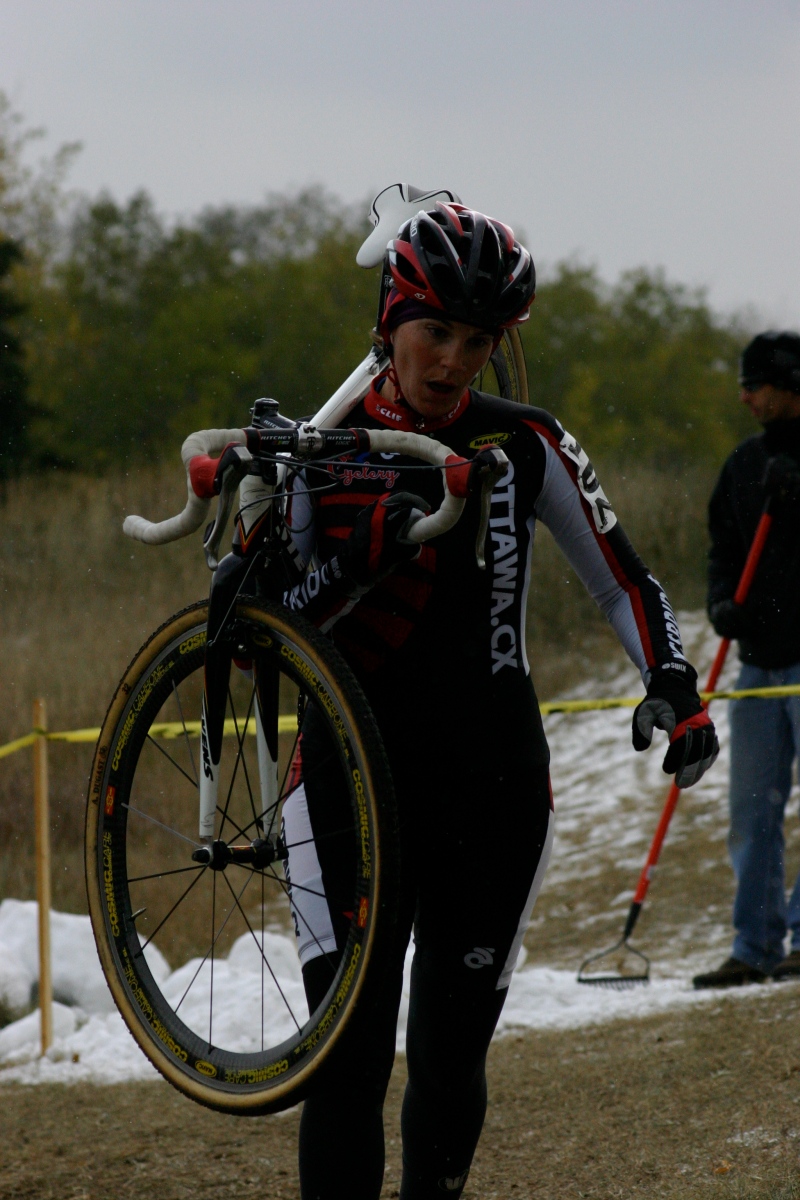 Sitting here thinking about cyclo-cross in July might seem crazy to some, but the rest of you know that once cyclo-cross is in your soul, it is a very hard thing to shake. There really isn’t anything else quite like cyclo-cross. From the diversity of race courses. To the skills required to race cyclo-cross. To the most important factor of all – the people. If there is one thing that cyclo-cross is known for it is the community of people that come out to make the sport so darn awesome.

You’ve got the racers – these folks range from the pros to the hardcore masters men and women to the folks who just decided to “give it a try”. The tireless race organizers. The super fans who know your name and always have an encouraging word to shout when you pedal or run by. The little kids ripping it up like they were born on cyclo-cross bikes. The mechanics who often work harder and longer than the racers.

Every cyclo-cross community is slightly different – but there is one  common thread: passion.

Last week I met with Chris Huebner – he is one of the organizers of the upcoming 2014 Canadian Cyclo-Cross National Championships. Let’s just say, the team in Winnipeg is working very hard to put on a top-class event for us Canadian cyclo-cross racers. The venue sounds pretty cool with a good location that makes it handy for spectators and provides a good race course for the racers. The Winnipeg team is very keen to get some strong attendance numbers at this  weekend of racing – to help you the racer and  your supporters out, there is already a block of rooms set aside at a very good rate (the hotel is 1 km or so from the course – no car rental needed), there are lots of great places to eat nearby, there is a C2 race the next day, a day of clinics planned for Friday, and most of all there is a large dose of passion and commitment behind this weekend of cyclo-cross racing.

Check out the website (yes, it is July and the website is already set up and full of details!) and watch a race video from the Manitoba Provincial Champs to get a feel for the race course.

It’s been a while since I’ve been to a cyclo-cross national championships – but I think this will be the year. I’m excited about the race course (I won’t be racing – just superfanning). The venue sounds really good (good eating options – what more could a fan and racer want?). Not to mention the flight from Ottawa is very reasonable.

Besides, the people at cyclo-cross races are very cool. I like hanging out with cool passionate people. So I’ll be there. What about you?